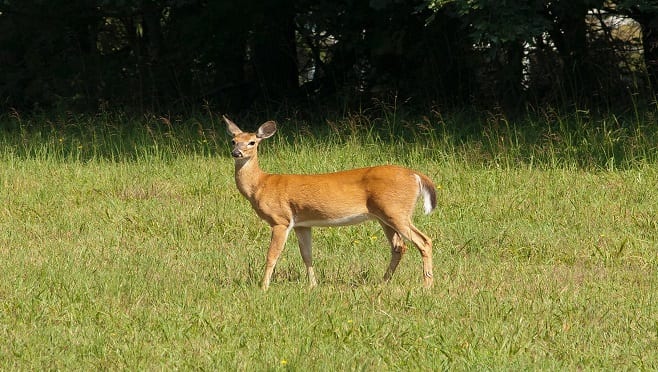 Photo by Jim Fawns from Pexels

Attention hunters! Listen up. Before you skin that deer to make sausage, you may want to wear a mask. The CDC has issued a warning. There could be a risk of contracting tuberculosis from deer meat.

According to a report a 77-year man in Michigan discovered he had developed tuberculosis. This was puzzling. This man had not done any traveling. He is a Michigan hunter, who had been hunting and skinning deer for over 20 years. In fact, he had never left the United States. And to his knowledge, he had not been around anyone with the disease.  After some investigation, it was discovered that he may have been exposed while cleaning an infected deer. Scientists believe he probably inhaled the bacteria.

After several rounds of testing, researchers figured out that this man was exposed to the M. bovis bacteria. This type of bacteria causes tuberculosis. The CDC reports that several deer in that part of Michigan have tested positive for that particular type of bacteria. The M. bovis bacteria is usually carried by animals such as cattle, bison, elk, and deer. It spreads through a sneeze or cough and will usually attack the lungs.

Although it is rare to be infected with TB from cleaning a deer, it is possible. The last time something like this happened was in 2002 and 2004. The CDC has two cases where hunters started showing symptoms and had to receive treatment.

The CDC suggests that hunters use protective gear when cleaning a carcass.