The Louisiana Department of Corrections announced that the upcoming Angola Prison Fall Rodeo has been canceled. This decision is based on the recent uptick in statewide COVID-19 cases. Officials are concerned for the health and safety of employees and prisoners. The rodeo was set to take place every Sunday during the month of October. The arts and crafts fair will also be canceled.

The Angola Prison Rodeo has been in operation since 1965 and is by far the longest-running prison rodeo in the United States. The first two rodeos were not open to the public. This was an activity intended to boost prison morale. Eventually, a limited number of tickets were offered to outsiders of the prison. The money earned benefited the Inmate Welfare funds as it still does today. The Inmate Welfare Fund is used for recreational and educational programs for prisoners.

The Department continues to monitor the COVID-19 surge and will make decisions accordingly. 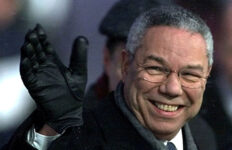 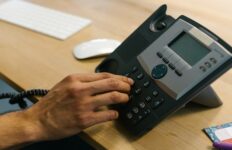 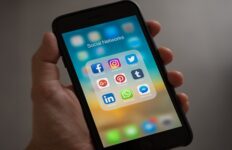 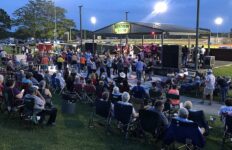