John Schneider is turning 60 this year. He is celebrating with a celebrity pack bash. Bo’s Extravaganza will take place in Holden, Louisiana at John Schneider Studios April 4 & 5. It is on 58 acres of land. There will be car stunts, a bonfire, explosions, a Dukes of Hazzard Look-A-Like Contest, car and bike show plus music on three stages.

If you go expect to see lots of celebrities just hanging. John Schneider said there will a movie filming taking place. So wear a nice shirt because you could part of a major movie scene. And a party like this one will also have lots of music. Of course, John Schneider and his band will perform, so will the Bellamy Brothers, Jo-El Sonnier, Jaryd Lane, and many others.

One of the musical acts scheduled is Nashville Recording Artist, Keith Burns. Keith Burns is the founding member of the Award-winning, platinum-selling band, Trick Pony. He is now a solo artist and producer of other bands. He is a distinguished songwriter. He wrote hit songs for Hootie & the Blowfish, Sammy Kershaw and Joe Diffie. Keith Burns was also nominated for the 2018 NIMA Best Country Male Solo Artist and Best Country Entertainer of the year.

Keith Burns says he has been knowing John Schneider for a long time. He and John worked together on a music video in Las Vegas. The two have been friends ever since. Keith Burns performed last year at Bo’s Extravaganza and he had a blast. He says he is excited about this year’s event. Especially since a movie will be filmed during the festival. And according to Keith, he will have a role in this movie. He is not sure what exactly his part entails but he does know he will be driving a truck. 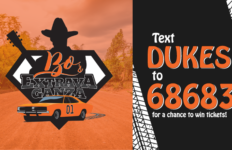 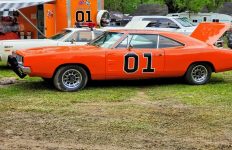 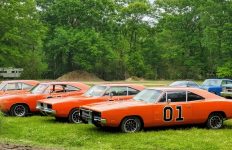