I have been impatiently awaiting the airing of this program.  These two artists were a big part of my childhood days in Detroit.  I grew up with The Motown Sound …Therefore, the R&B giants of the 60’s were played in high rotation on CKLW and Keener.  Both of these singers were at the top of there game when these two albums were released.  Tune in this Saturday and Sunday.  You will not be disappointed.

Released in 1966 –  This lp was Wilson’s third studio album barely missing the Top 20 on the Billboard Top 200 and charting at #3 on the R&B charts.  This lp solidly cemented Wilson Pickett as a major “60’s Soul Man”

Released in 1965, “Sings Soul Ballads” may have had the best back up band in pop music history – Otis was backed by  – Basically, Booker T & The M.G.s, along with The Memphis Horns.  The album was Otis’s second studio lp and deliver his first Top  Ten – “Mr. Pitiful” – a nickname that was given to him by a Memphis DJ. 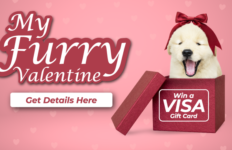 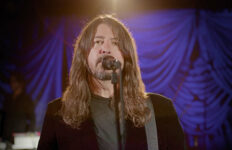 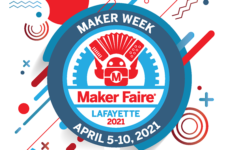 Maker Faire Lafayette to Feature New Online, At Home, and In Person Events→