The seventh studio album by The Temptations for the Gordy (Motown) label. It was the final release from the group’s “Classic-5” era, during which David Ruffin, Eddie Kendricks, Paul Williams, Melvin Franklin, and Otis Williams constituted the Temptations’ lineup. Wish It Would Rain also marks the last Temptations solo album to focus on the classic “Motown Sound”, and the last to feature production from Smokey Robinson.

Between his work in Buffalo Springfield, Crosby, Stills Nash & Young and his first few solo records, Neil Young had often flirted with mixing country and rock. But with Harvest, released on Feb. 1, 1972, he more or less dove headfirst into it and came out with one of country-rock’s most commercially and critically successful albums. But, the acclaim came much later… Assessments by critics were not overwhelmingly favorable at the time. Rolling Stone’s John Mendelsohn called the album a disappointing retread of earlier, superior efforts by Young…. A review in The Montreal Gazette gave the album a mixed verdict, calling it “embarrassing” in places but interesting lyrically. 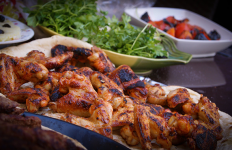 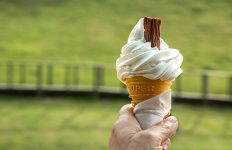