Featuring some of the Queen of Soul’s most beloved singles, Lady Soul was ranked number 84 on Rolling Stone′s list “The 500 Greatest Albums of All Time”.

This is the fourth album by The First Edition and the first to credit the band as Kenny Rogers & the First Edition. The title track reached number 6 on the U.S. Billboard Hot 100 chart. 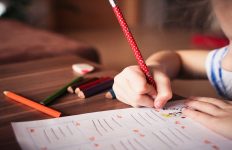 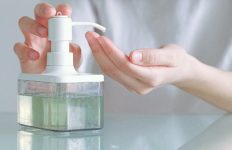 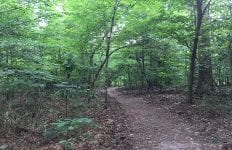