There is a video that is making rounds on the internet that could be footage of an actual flying saucer. According to a report, 100 different people in a small California town witnessed the strange object hovering in the sky on October 19. It definitely looks like a flying saucer. The person taking video even comments that it could be a drone with lights but the object just does not resemble a drone. The UFO disappeared into the night sky after about 5 minutes.

The whole UFO phenomenon is so tricky. It could be a huge social experiment to analyze how people react to an unexplained contraption in the sky. Or it could actually be aliens weaving in and out of different dimensions to checking on us earthlings to make sure we haven’t destroyed the planet. It’s hard to say.

The Alien-UFO phenomenon is a lot like ghost stories. There are a large number of people who think they have seen one or they know someone who has. If you start asking around, everyone has a story. So again, who knows if the gray creature who fly in little ships are real. At least we, have videos to keep us questioning.

Here is a link to another strange occurrence in the sky. https://www.abc15.com/news/region-southeast-valley/mesa/mysterious-lights-hovering-over-mesa-skies-puzzles-residents

A couple was outside enjoying the fresh nighttime air and both of them saw something strange. There were mysterious balls of light in the sky and the balls appeared to drop something. Luckily, the husband was able to capture a video and upload it to Facebook. The video quickly gained lots of attention and comments. Although, no one could come up with an explanation.

A local news station talked to an aviation expert. One theory offered to explain the weird balls of lights was it could be from parachute flares commonly used by the military.

Check out the video and decide for yourself. 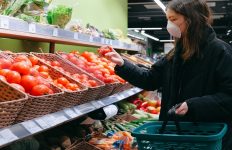 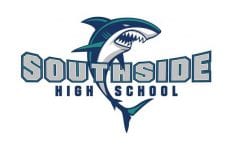