Pin Ups is David Bowie’s seventh studio album and was released in 1973. It consisted mainly of cover songs recorded under RCA Records. Pin Ups features hits such as “Rosalyn”, “Here Comes the Night”, “I Can’t Explain”, and “Where Have All the Good Times Gone”.

John Lennon’s sixth studio album Rock N Roll was released in 1975 and mainly consists of 50s’ and 60s’ songs covered by John Lennon. It featured singles and hits such as “Stand by Me”, “Ya Ya”, and “Ain’t That a Shame”.

You can spin these two vinyls in their entirety here. 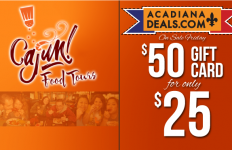 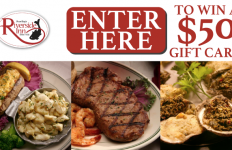