Release in December 1969, Let It Bleed was the eighth British and tenth American studio album by the English rock band the Rolling Stones. Let It Bleed quickly rose the charts upon release peaking at #1 in the UK and #3 in the US; it would go on to receive double platinum certification from the RIAA. Let It Bleed marked a pivotal moment for the band and was the last album to feature Brian Jones as well as premiering Mick Taylor for the band. Let It Bleed hosts a set of hits and singles such as: “Gimmie Shelter,” “Love in Vain,” “Live with Me,” “Midnight Rambler,” “You Got the Silver,” and “You Can’t Always Get What You Want.”

The 12th British and 14th American studio album by the English rock band the Rolling Stones was It’s Only Rock ‘n Roll was released in 1974. Upon release it quickly peaked at #1 in the US and #2 in the UK on the charts. It’s Only Rock ‘n Roll  was the last Stones album to feature guitarist Mick Taylor and marked the 10th anniversary of the initial release of the band’s debut album. The album would go on to be certified platinum by the RIAA and hosts a handful of hits such as: “If You Can’t Rock Me,” “Ain’t Too Proud to Beg,” “It’s Only Rock ‘n Roll (But I Like It),” “Till the Next Goodbye,” and “Dance Little Sister.”

You can spin both of these vinyls here. 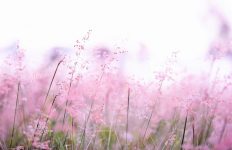 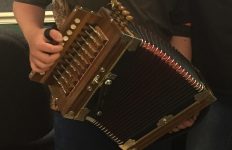 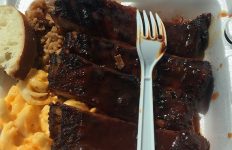