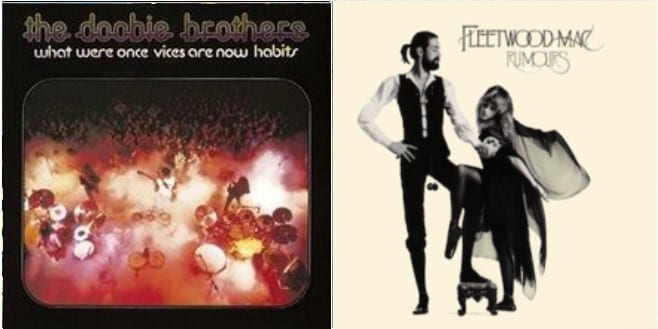 The Doobie Brothers – What Were Once Vices Are Now Habits

The eleventh album, Rumours, by the English-American rock band Fleetwood Mac was released on February 4, 1977 to major commercial success. Rumours sold over 40 million copies worldwide and has been certified diamond in several countries. The album won the Grammy Award for Album of the Year in 1978 and was selected for preservation in the National Recording Registry by being “culturally, historically, or artistically significant” by the Library of Congress. Rumours boasts being Fleetwood Mac’s most successful album as well as hosting many of their hit singles such as: “Go Your Own Way,” “Dreams,” “Don’t Stop,” and “You Make Loving Fun.”

You can spin both of these vinyls in their entirety here! 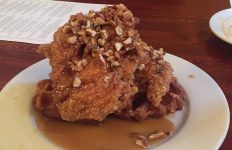 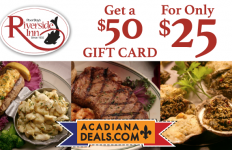 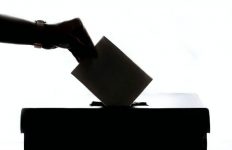 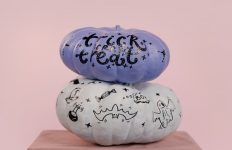