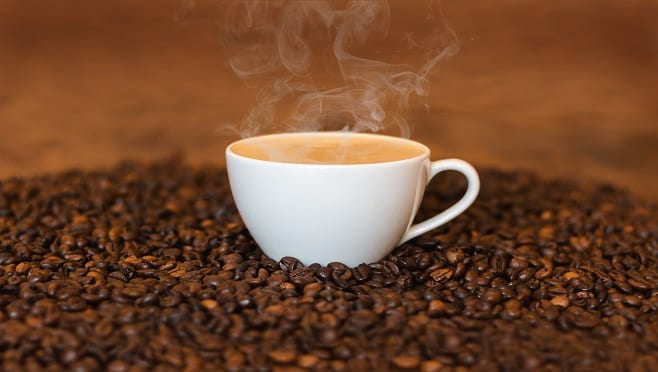 Finally, some good news about my favorite beverage. We all have those days where can’t seem to wake up and here goes another pot. But is that second pot of coffee going to slowly kill us? NOPE.

According to new research from the Queen Mary University of London, coffee is not hard on your heart as previously once thought. Recently, a report had been released that suggested drinking more than 3 cups of a day could harden the arteries. But it turns out, that this new research has disproved that finding. Scientists from Queen Mary University have discovered that it doesn’t matter if you drink one cup of coffee or 25 cups of coffee. There are no harmful effects on your heart. So drink away!

Now, of course, researchers are not telling people to go out and down six pots of coffee. As with anything, moderation is key.  But just know that you are not damaging your heart if you accidentally drink too much coffee. 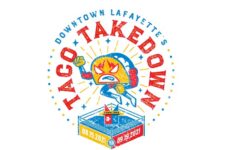