2019 could be remembered as the year where Acadiana had a record amount of store closings. 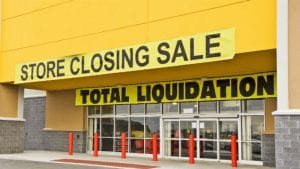 The number of businesses who shut their doors in 2019 is too numerous to mention and another few stores have announced the closing of their stores this week.

Panera Bread at 4525 Ambassador Caffery Parkway has announced the closure of the eatery on August 2nd according to The Advocate. The parent company for Panera Bread said it was not that the customer foot traffic was low, it was the amount of traffic and the difficulty of getting in and out of the parking lot from Ambassador plus the difficulty of making a left turn out of the parking lot. In short, traffic was effecting the customer foot traffic at the eatery. Panera Bread is still thriving at the Johnson St. location.

It was also announced this week Cheddar’s Scratch Kitchen near the Acadiana Mall have already shut their doors after seven years in Lafayette. 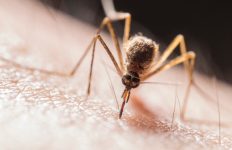 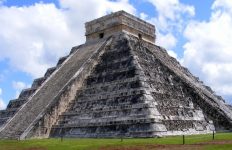 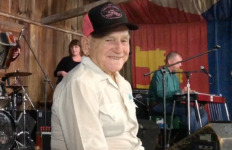