The Rolling Stones announced new tour dates for their 2019 US & Canada tour. Included in this announcement were new dates for all of the previously postponed shows on the No Filter tour. While their Jazz Fest appearance could not be rescheduled, the city of New Orleans was added to the tour with a June 14th date in the Superdome.

Tickets for the New Orleans concert go on sale to the general public on Friday, May 31st at 10 am.

The Rolling Stones much hyped Jazz Fest appearance was canceled due to lead singer Mick Jagger’s health issues. Jagger, 75, posted a video on his Twitter showing himself preparing for the tour in a dance studio and it looks like he is ready. 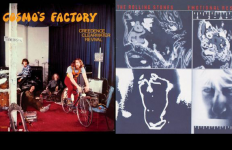 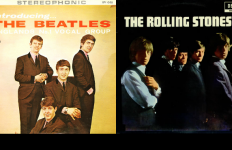 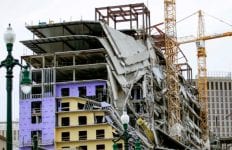 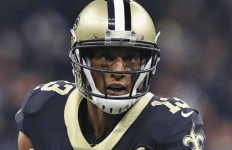