For much of Sunday’s matchup between Southeastern Louisiana (0-3) and the Louisiana Ragin Cajuns (3-1), it looked like the Lions were going to hang on to come away with a big win on the road.

Brand Williams, however, had other ideas as she put the team on her back as the Cajuns came away with a 60-50 win.

The Lions looked great to start with a pair of three-pointers highlighting a big first quarter for Caitlyn Williams who led the team with five points through one quarter of action. Things started to turn around for the Cajuns early in the second quarter, tying things up after a three-pointer from Brandi Williams. However, the Lions made it a three-point game with 1:33 left in the first half before a pair of free throws from Brandi Williams made a 20-19 game as both teams headed to the locker room.

Southeastern Louisiana went up by six points with 5:44 left in the third quarter after a layup from Alexius Horne. However, the Cajuns resiliency shined as Andrea Cournoyer gave them the lead after a successful three-point play.

The Lions kept it within single digits for much of the final ten minutes of regulation, but Louisiana was able to seal the deal late at the charity stripe to start the season 3-1.

The Cajuns were able to take control of Sunday’s game thanks to a concerted effort to get to the free-throw line, going 25-of-35 from the charity stripe. It’s even crazier to think about because Brandi Williams went a perfect 12-for-12 from at the line.

Player of the Game: Brandi Williams

Williams was on an absolute tear on Sunday, putting up 25 points and one rebound shy of a double-double to push the Cajuns past their in-state foe.

Next Up: Thursday vs UNO; Tipoff at 7 pm 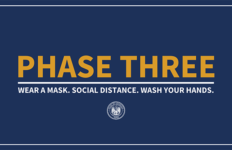 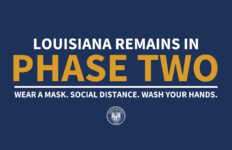 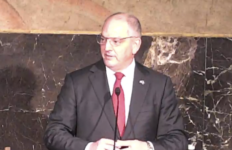