The ninth studio album by The Temptations, Cloud Nine, was released in 1969 under Motown. Largely considered a watershed album for various reasons, Cloud Nine blended the traditional sound of The Temptations with psychedelia to create a fusion genre known as psychedelic soul. The album quickly rose the charts to number 4 in the US and allowed the band to receive their first Grammy Award in 1969. Cloud Nine was also the first studio album to feature Dennis Edwards as the replacement for former member David Ruffin. Cloud Nine hosts hits such as: “Cloud Nine,” “I Heard It Through the Grapevine,” “Run Away Child, Running Wild,” “Love is a Hurtin’ Thing,” and “Hey Girl.” 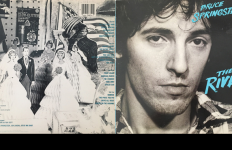 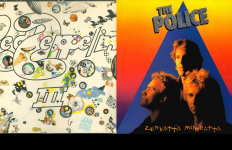