Eagles is the self-titled debut album from the iconic rock band. The album peaked at number 22 on the US charts with the popularity of the three singles released: Take It Easy, Witchy Woman, and Peaceful Easy Feeling. Eagles is ranked as the 386th album on the Rolling Stones top 500 Greatest Albums of All Time.

The Long Run is the sixth studio album by the Eagles. It is the first album with Timothy B. Schmit, who replaced founding member Randy Meisner. The album produced three singles: Heartache Tonight, I Can’t Tell You Why, and The Long Run. 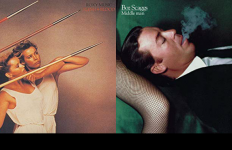 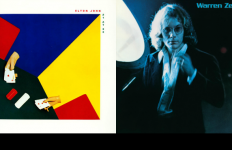 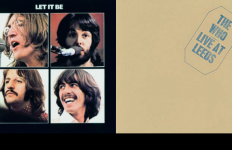