This week, On The Turntable will  feature two rock lps from 1979 … both are debut albums …the first released in the summer, the second in the winter … we are talking about The Knack’s … Get The Knack and the eponymous release by Christopher Cross … End of the decade releases that made a difference on how rock lps were approached a developed.

This was the debut album by The Knack … it was released in June 1979 … it went gold in 13 days and eventually sold five million copies, making it one of the most successful debuts in history … In fact, the album became Capitol Records’ fastest selling debut LP since Meet the Beatles! in 1964.

The lp that attempted to update the Beatles Sound for the new wave era … a good  idea that was well executed, but the critics cried foul … despite the backlash from the critics the album went to number one on the Billboard 200 … the lead single “My Sharona” also went to #1 on the Billboard Top 100 … The single Good Girls Don’t also cracked the top 20 … Best Ever Albums Dot Com considers Get The Knack to be the 67th best lp of 1979 … Digital Dream Door Dot Com considers the  lp as the 17th best The lp was a huge hit and widely acclaimed … I find it strange that charting sites like Best Ever Albums Dot Com, Digital Dream Door and others do not give the album any love … Best Ever Albums Dot Com considers Christopher  Cross as the 109th best album of 1979 … It won a damn Grammy!  Digital Dream Door does not even rank it in it’s top 100!  The album is rich in great tunes … even those beyond the obvious “Sailing” and “Ride Like The Wind” 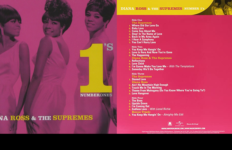 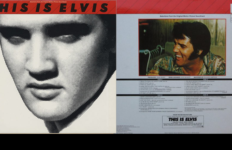 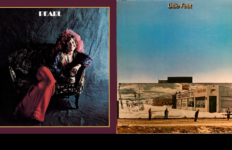