This weekend we feature a Hall & Oates Weekend on The Rewind and On The Turntable will include two lps from one of the biggest selling Pop Duos of all time.  These blue-eyed soul brothers owned the 80’s pop charts for RCA Records though their start began in Philadelphia on Atlantic Records.  They would record three lps on Atlantic before moving to RCA.  We will include an lp from each of the record companies in this weeks show.

This is the second studio album from Hall & Oates,  released in 1973 … The album was not much of a hit, however it was the most successful of the three lps they delivered for Atlantic Records … The album was a “timed-released” success … cracking the Billboard 200 at number 33 … three years after it’s first release…. The album would not achieve platinum success, selling over one million copies until 2002 … However, if you were to ask any fan of Hall & Oates what their favorite album is … most likely it would be Abandoned Luncheonette.  After the disappointed first lp, Whole Oats, the band moved to New York.  This was their first album recorded as New Yorkers.

Private Eyes is the 10th studio album from the duo … Released in September 1981, the album includes two #1 hits … the title cut and “I Can’t Go For That (No Can Do)” … Their first number one hits since “Rich Girl” topped the charts in 1977 … “I Canb’t Go For That”  also became #1 on the pop and R&B charts … a feat that is rare with white groups.

besteveralbums.com considers Private Eyes to be the 137th best lp of 1981 … That seems low when you consider the album delivered two #1 hits. 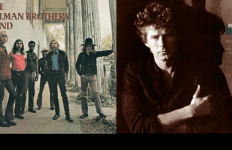 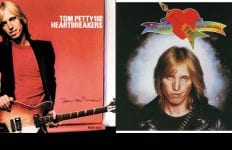 On The Turntable – Damn The Torpedoes/Tom Petty & The Heartbreakers→ 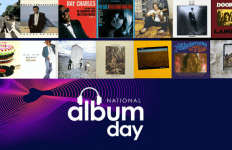 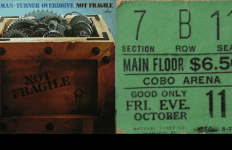